Introducing the new ultimate in car racing, surpassing even Formula One,
which was long considered the pinnacle of the race world.
These advanced vehicles are equipped with pollution-free engines
and an artificial intelligence “cyber system.”
All machines run at an unthinkably high speed,
deploying cutting-edge technology to withstand even the harshest racing conditions.
These are truly dream cars. Clocking in at over 700km/h speeds,
they also feature a modified shape that adapts to air resistance,
and a boost system that greatly surpasses the engine power found in normal vehicles.
These blazing-fast machines would amaze even the gods. 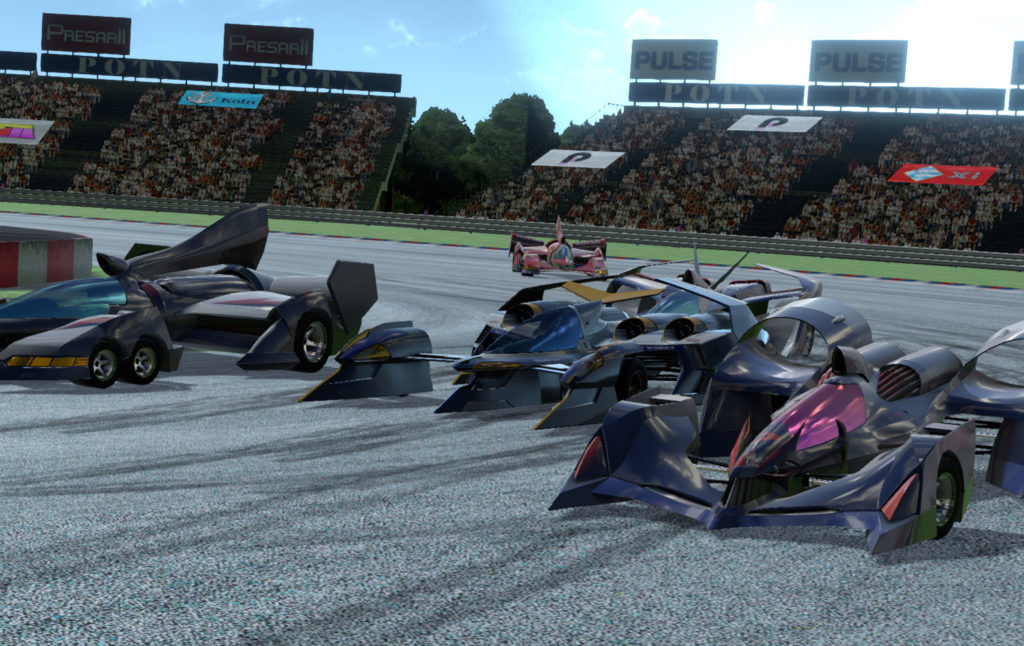 These high-spec cyber machines come equipped with a unique aerodynamic shape that adapts to air resistance,
and high-speed boosting capabilities that will help you claim the title of champion in the Grand Prix races!

The breakneck speed of these vehicles creates
an intensity found in no other racing game.
Experience an amazing sense of speed and engaging
gameplay in high-speed races.”

Enjoy single-player modes like Time Attack and Championship,
as well as online multiplayer.

Compete with drivers around the globe to become the world champion!

The theme song, "Brand new rainbow" is voiced by none other than Hironobu Kageyama, the "prince" of the anime theme song industry.

A word from Mr. Kageyama:
Hi all, Kageyama here. I'm delighted to be able to help create cyber music for this game.
Hope these tunes boost your energy! 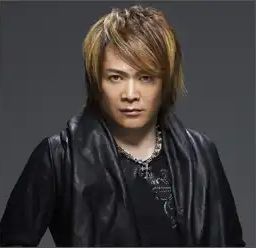 You can check the operation method in the game from here.